Pete Buttigieg served two terms as mayor of South Bend, Indiana, and was a Democratic candidate for president of the United States in 2020. A graduate of Harvard University and a Rhodes Scholar at Oxford, Buttigieg served for seven years as an officer in the U.S. Navy Reserve, taking a leave of absence from the mayor’s office for a deployment to Afghanistan in 2014. In April 2019 he announced his candidacy for president and in February 2020 won the Iowa Caucuses, becoming the first openly gay person to ever win a presidential primary or caucus. 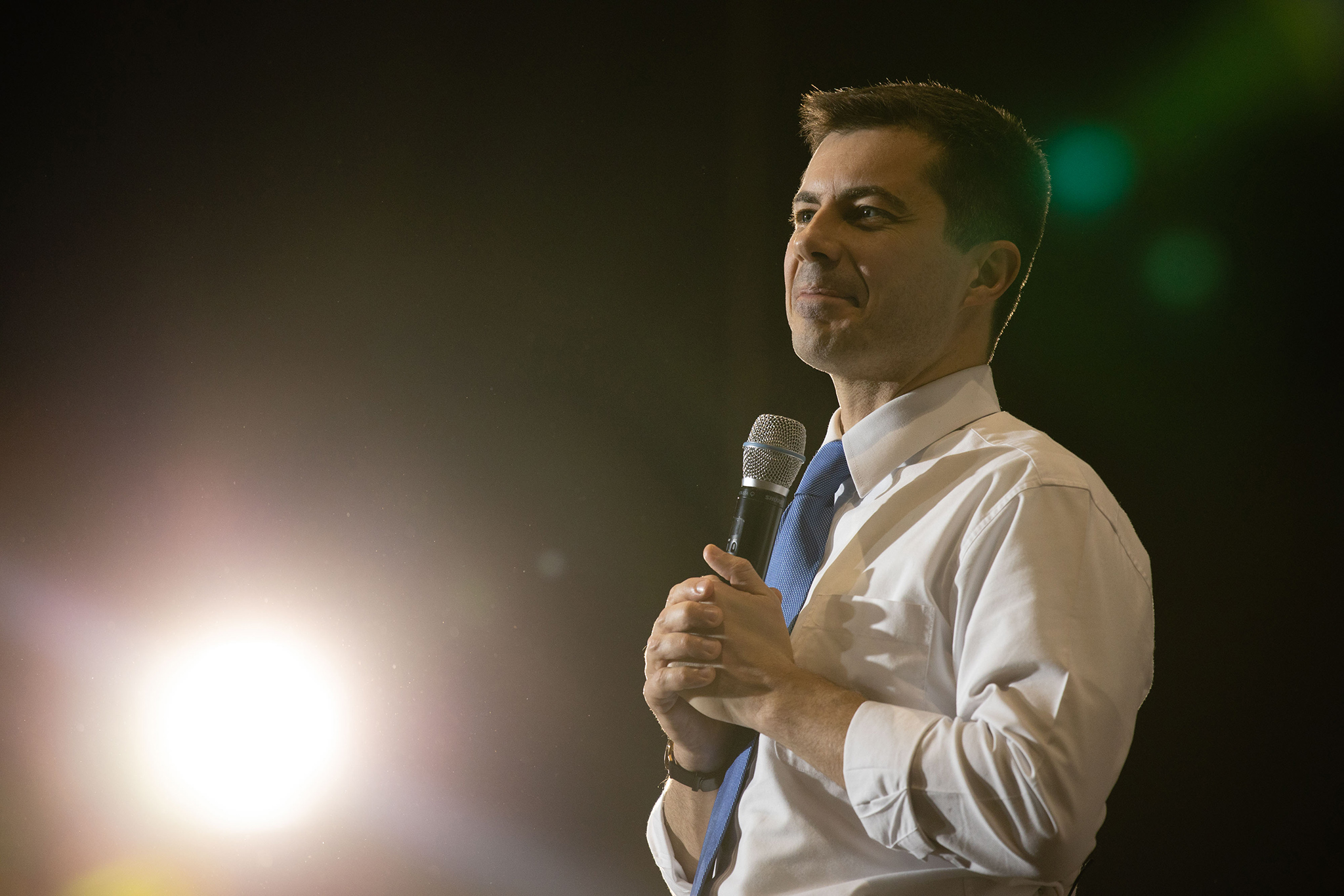 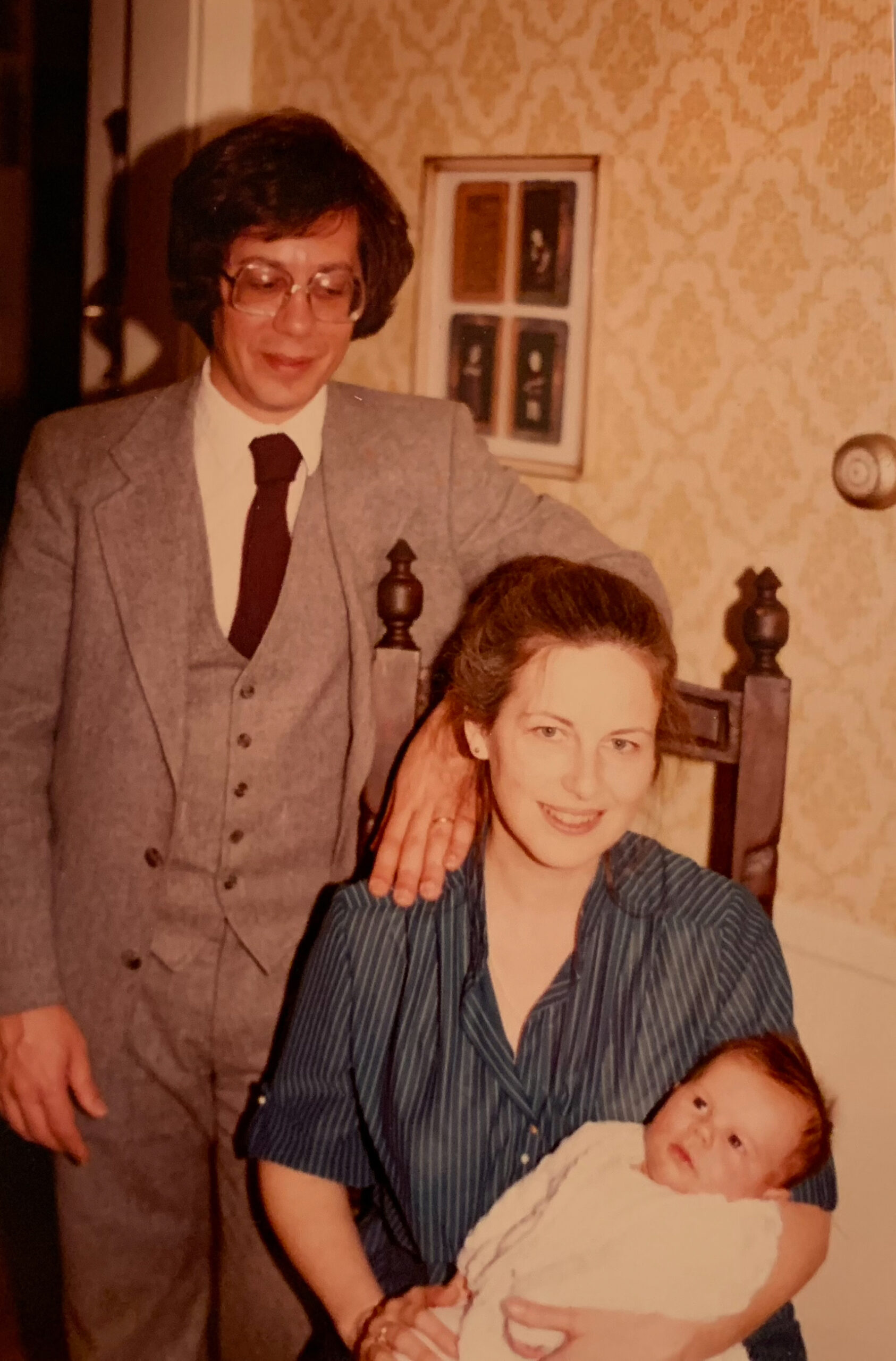 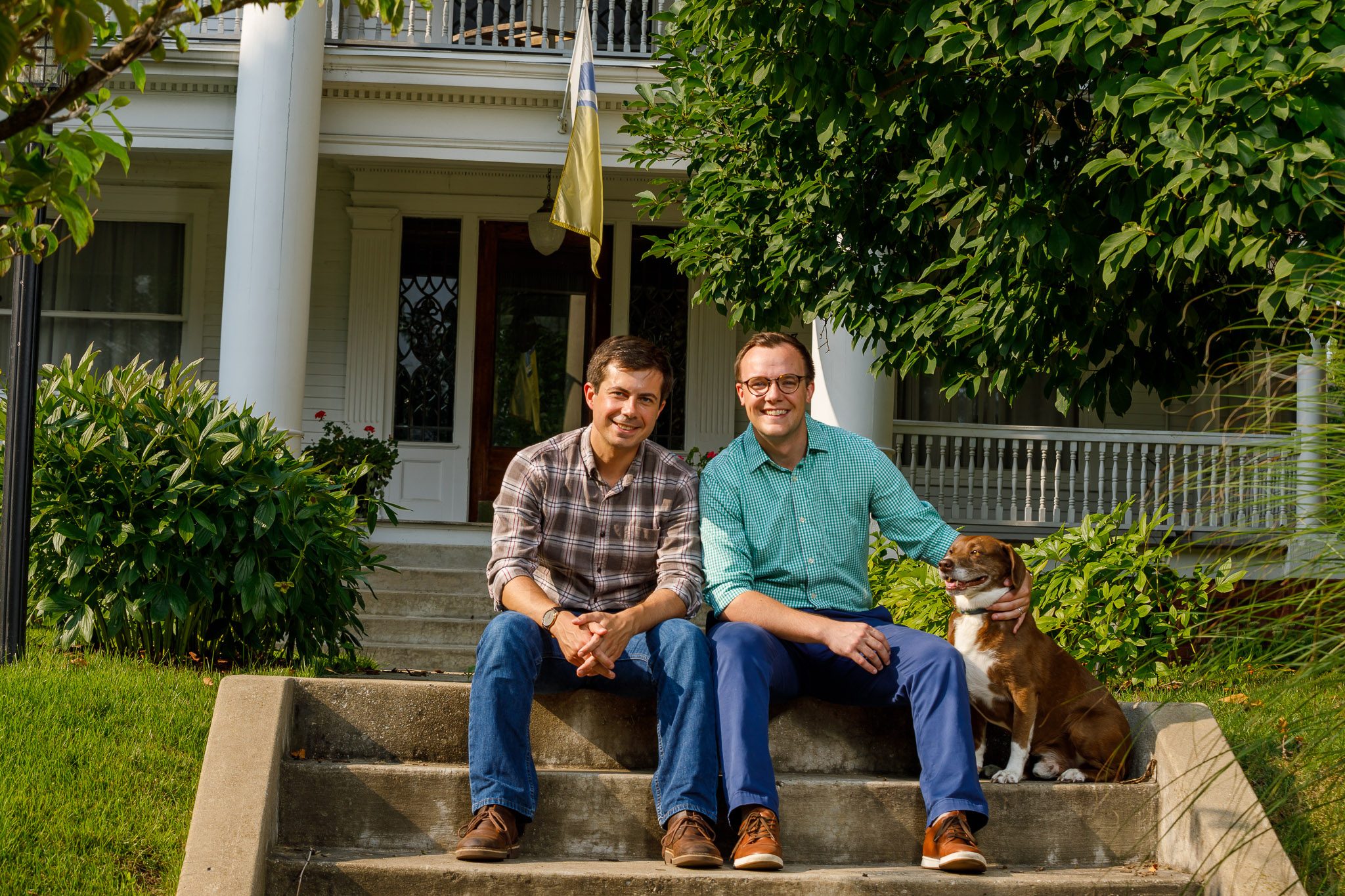 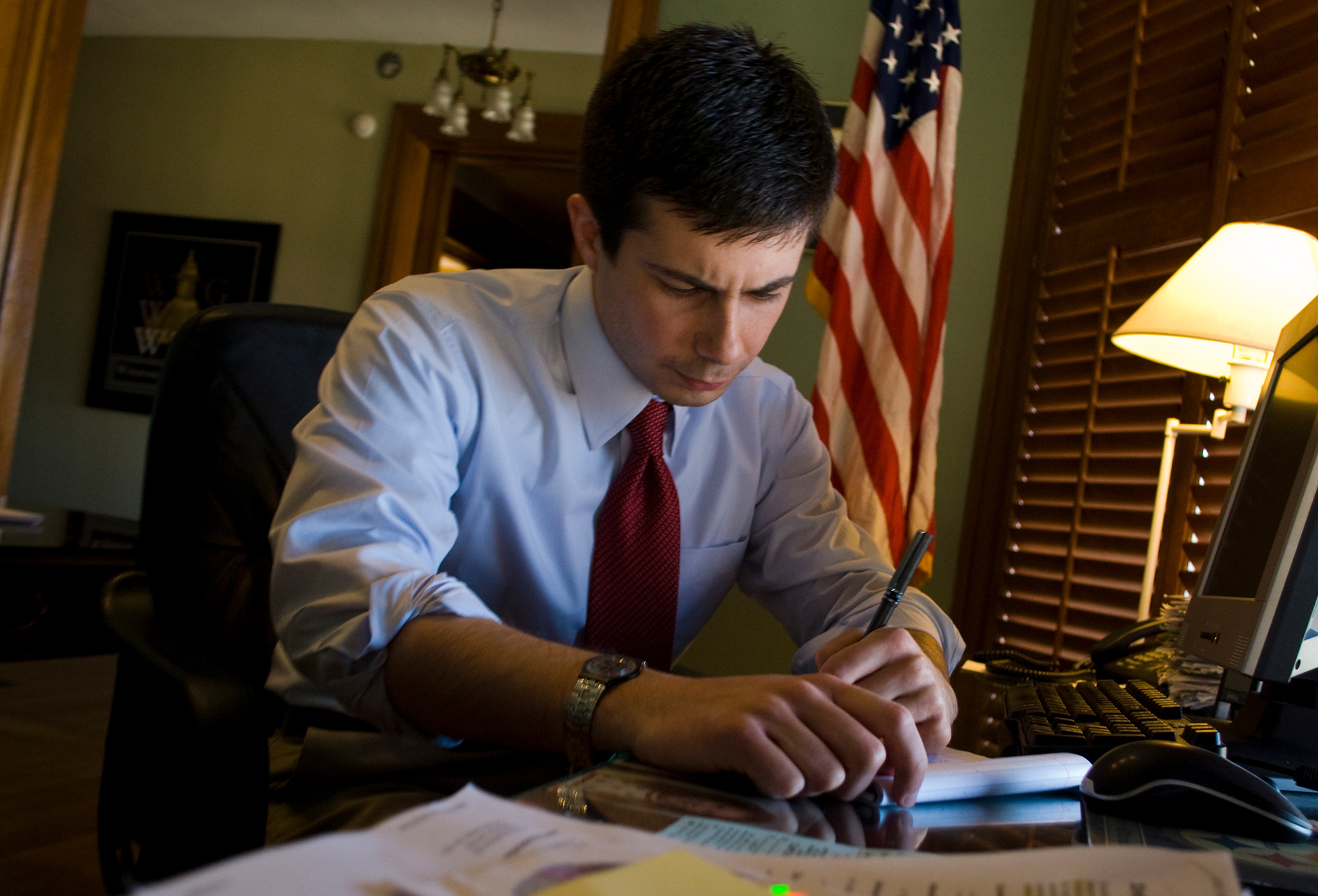 Pete is the son of Joseph Buttigieg, who immigrated to the United States from Malta, and Anne Montgomery, a fifth-generation Hoosier. They raised him in South Bend, Indiana, in the same neighborhood where he lives today with his husband, Chasten, and their rescue dogs, Buddy and Truman.

South Bend was once home to Studebaker, one of the largest car manufacturers in America. Like many other Americans in the industrial Midwest, Pete grew up surrounded by empty factories and abandoned houses, hearing that the only way to a good life was to get out.

Pete returned to the Midwest after graduating and took a job in the private sector, before stepping away from the business world to run for Indiana State Treasurer in 2010. In 2011, was elected Mayor of South Bend in a campaign focused on delivering a new future for the city based on a fresh approach to politics and new ideas.

As mayor, Pete worked across the aisle to transform South Bend’s future and improve people’s everyday lives. Household income rose by 31 percent. Poverty fell by a third, and unemployment was cut in half. The city launched a tech education center and brought nearly $400 million in private investment to its once-emptying downtown.

At the same time, Pete worked to build a South Bend community where every resident could feel safe and included. His first-of-its-kind municipal identification cards for undocumented immigrants brought residents out of the shadows, while a small business incubator established in a historically-Black neighborhood worked to expand opportunity, and a surge of investment went into repairing and removing abandoned houses in low-income neighborhoods. 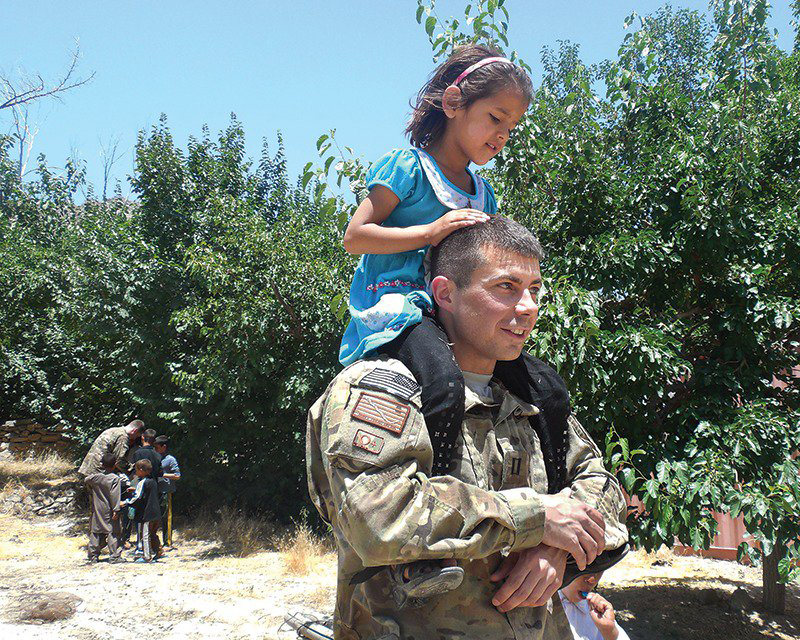 Pete ran for president in 2020, offering a new generation of American leadership and promising to build a new politics defined by belonging. In February 2020, he became the first openly gay person to ever win a presidential primary or caucus.

In his speech withdrawing from the race on March 1, 2020, he called on supporters to continue championing the values of his campaign and build “a country that really does empower every American to thrive and a future where everyone belongs.” Pete launched Win the Era PAC and Action Fund because he believes that at this moment in American history when there is simply too much at stake to retreat to the sidelines and that everyone has a role to play in building the era that must come next. 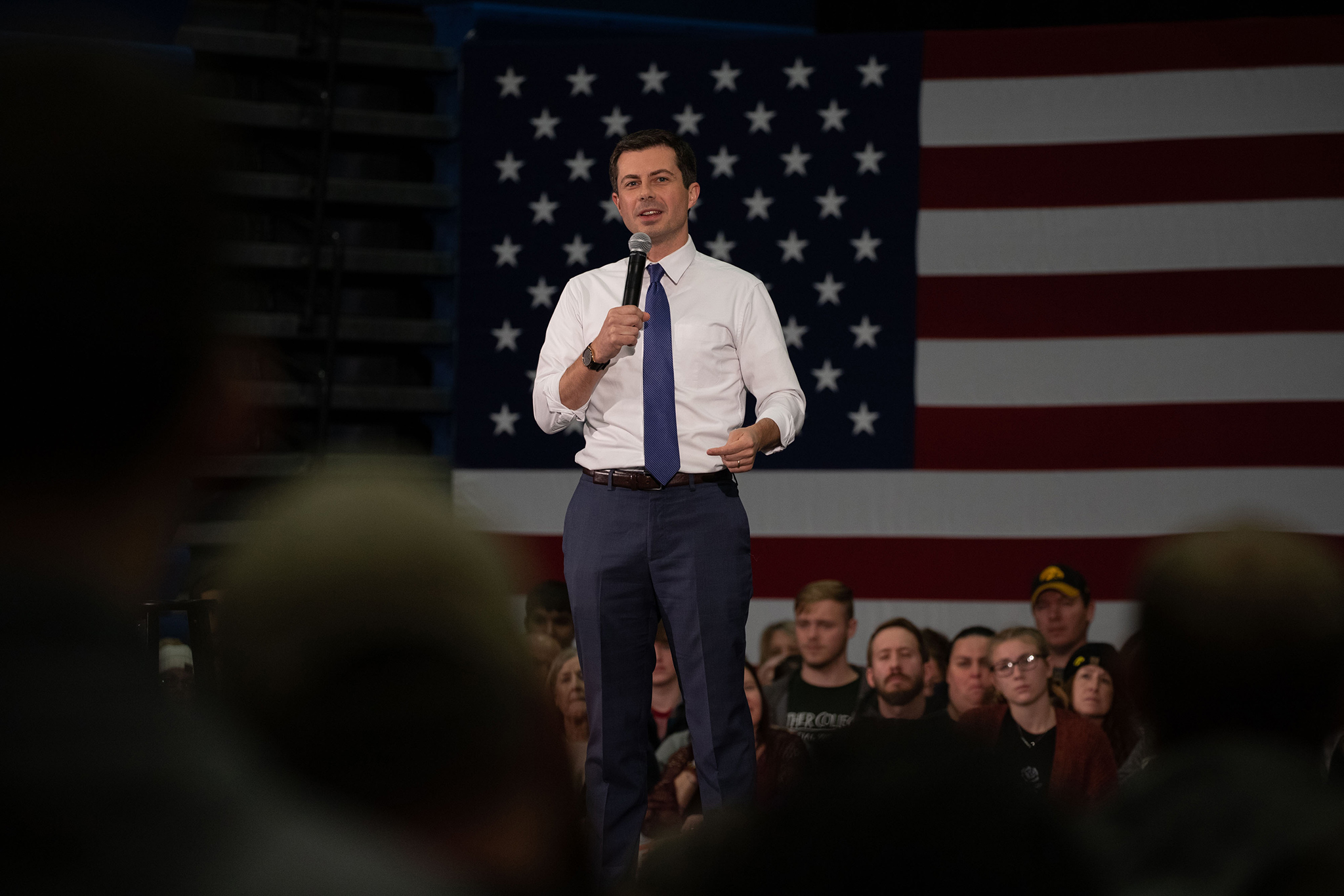